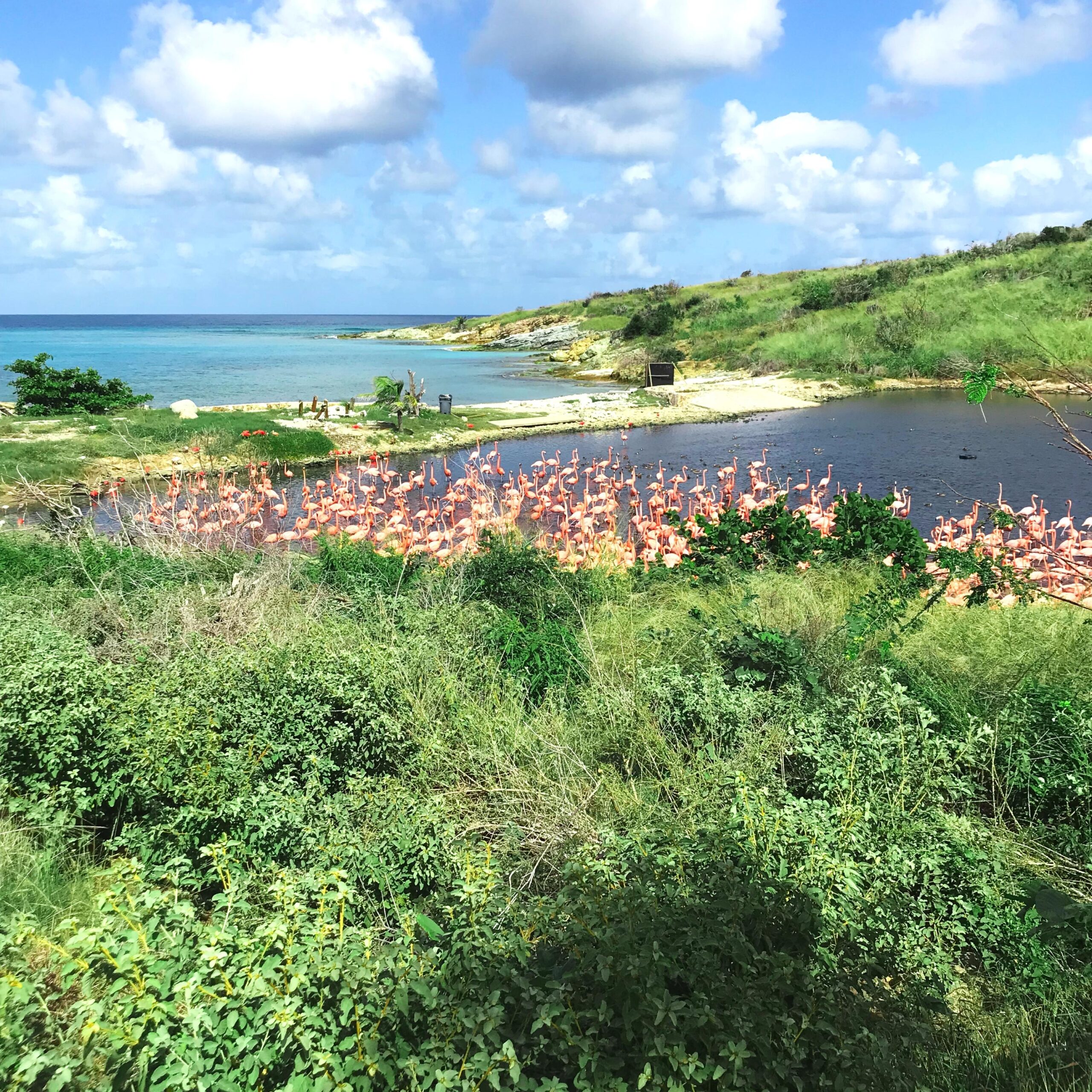 COP26 happened three months ago, the focal point of climate action moves away from Glasgow, the delegates, businesses and statesmen return with a sense of accomplishment; what happens next?

Humanity, through the decisions taken and declarations made at COP26, have taken steps in the right direction;

“The time for words has now moved to the time for action.” – Queen Elizabeth II

One thing is clear, businesses in partnership with governments will play an active role in achieving net-zero targets. Take for example the fossil fuel industry, they alone sent 504 delegates to COP26 – more than any other country. David Attenborough spoke at the Conference, ” A new industrial revolution powered by millions of sustainable innovations is essential and is indeed already beginning.” The writing is on the wall, fossil fuel is on the way out, and the businesses built around it are beginning the transition to greener solutions.

It’s now up to the developed world to keep its promises to help vulnerable countries facing the worst effects of climate change. Queen Elizabeth II addressing the delegates at COP26 said,” History has shown when nations come together in common cause, there is always room for hope.” Only by uniting for this common cause, the future of humanity, will we overcome.

Going forward, the key component for effective action will be cooperation. Quoting John Kerry, “The United States and China have no shortage of differences. But on climate, cooperation is the only way to get this job done.”

A telling quote by Obama reverberates while we end this article, “Getting people on a global scale takes time. And right now, that’s time we don’t have.” While countries, businesses and changemakers get seats at the table, we hope they use their time to listen to one another, not generate more noise, find solutions, not stagnate on the progress of the past, work to uplift all of humanity, not just the ones who made it to COP26, because in the end, we are all in this together.